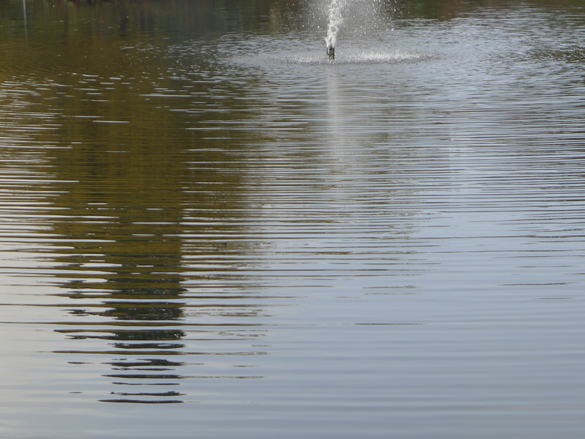 In September 2012 Touch in collaboration with ISSUE Project Room will present a series of events in Manhattan and Brooklyn (or across New York) celebrating the publisher’s 30th anniversary. Since its first release in 1982, Touch has created sonic and visual productions that combine innovation with a level of care and attention that has made it the most enduring of any independent music company of its time. The label has presented a wide range of artists from New Order to Thomas Köner, and now has a strong focus on artists such as Fennesz, Chris Watson, Philip Jeck, Jana Winderen, Hildur Gudnadottir, Oren Ambarchi and Biosphere.

How to buy tickets:
www.brownpapertickets.com

Festival pass includes admission to the following events (there will also be various afternoon events included in the price – to be announced soon):

Sun, September 16, 2012  7:00pm
Touch ensemble at Experimental Intermedia
[Access to this performance, with a $5 donation, is included for festival passholders only!]
www.issueprojectroom.org