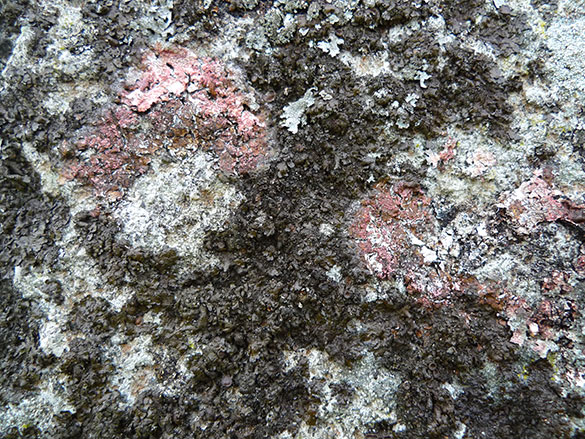 This live recording was made at Experimental Intermedia, New York City, for Touch.30 on 16th September 2012, and has been reorganised and edited by Philip Jeck. With thanks to Phill Niblock and Byron Westbrook. Live photo by Dave Knapik. Stone by Jon Wozencroft.
30 is the number of upright stones that originally encompassed the Sarsen Circle, Stonehenge’s best known feature.

Download “The Sarsen Circle” [Zipped 320 kpbs MP3] in the TouchShop